The nimble two-door sports car gets a new name and new engines! 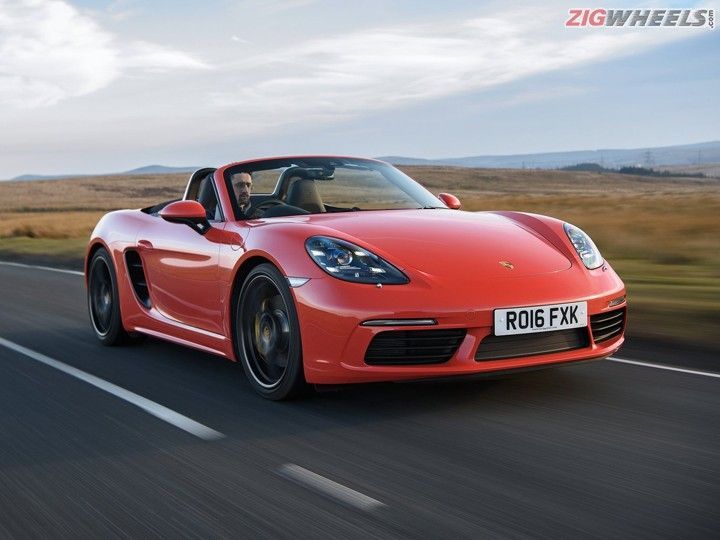 Porsche’s entry-level sports cars swapped their hallmark flat-six motors for turbocharged four-cylinders and a new 718 tag, in December 2015. That said, the cars still retain the reputation of being amongst the most driver-focussed cars for the enthusiast. The (loaded) enthusiast in India can now rejoice! The new 718 – in both its Boxster and Cayman guises – is set to launch in India later this year.

Reportedly, it is the topless Boxster that will make its way to our shores first, followed by the Cayman coupe. Both, are powered by the new 2.0-litre turbocharged motor that develops 300PS of power and 380Nm of torque. While Porsche offers a six-speed manual as standard in international markets, expect the seven-speed PDK (dual-clutch automatic) for the ones that make their way to India. The power is good for a 0-100kmph sprint in just 5.1 seconds, and a top whack of 275kmph. Tick the optional Sport Chrono package, and it will shed a full 0.4 seconds from the dash to the ton.It is likely that the Porsche will bring the souped-up ‘S’ version as well. The 2.5-litre motor in the S dishes out a healthy 350PS and 420Nm that sings its way to 100kmph in just 4.2 seconds. 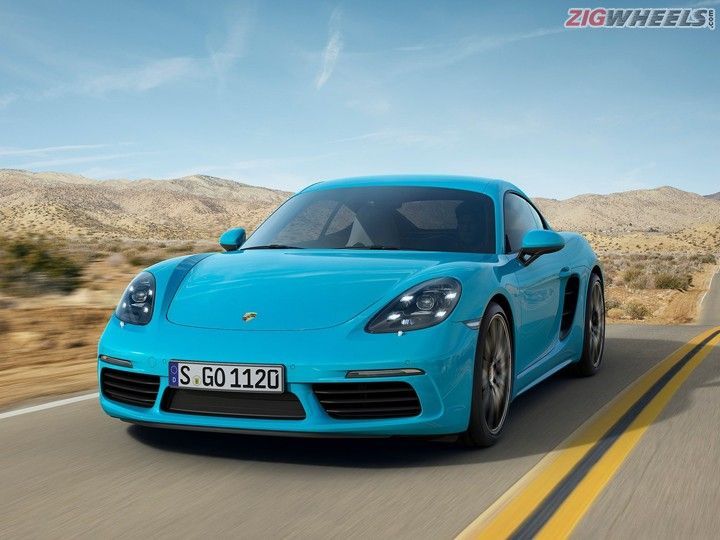 Both cars received a facelift earlier this year. Updates included an updated chassis, LED headlamps and tail lamps, and bigger air vents at the front and the side. The interiors receive a few changes as well, which include a new 918-inspired steering wheel and a new Porsche Communication Management (PCM) system.

Expect prices to start around the Rs 85 lakh mark (ex-showroom) and cross over into eight digits for the hot ‘S’ version. We cannot wait to get our hands on them and put them to the test. Stay tuned!